Join Jilly Milly as she welcomes in the Your Battery Buddy owner Norris Graves and his team Dewayne Shipman, Joel Shipman, and Duncan Jones while we talk RCDRL history and get to know these guys better. We found out how they became a team and what classes they run and much much more. President Mike … Read moreThe RCDRL Nation Podcast Show Episode #11 with the YourBatteryBuddy.com Racing Team!

Big thanks to Audio Karma, to learn more about Audio Karma visit: https://audiokarma.org 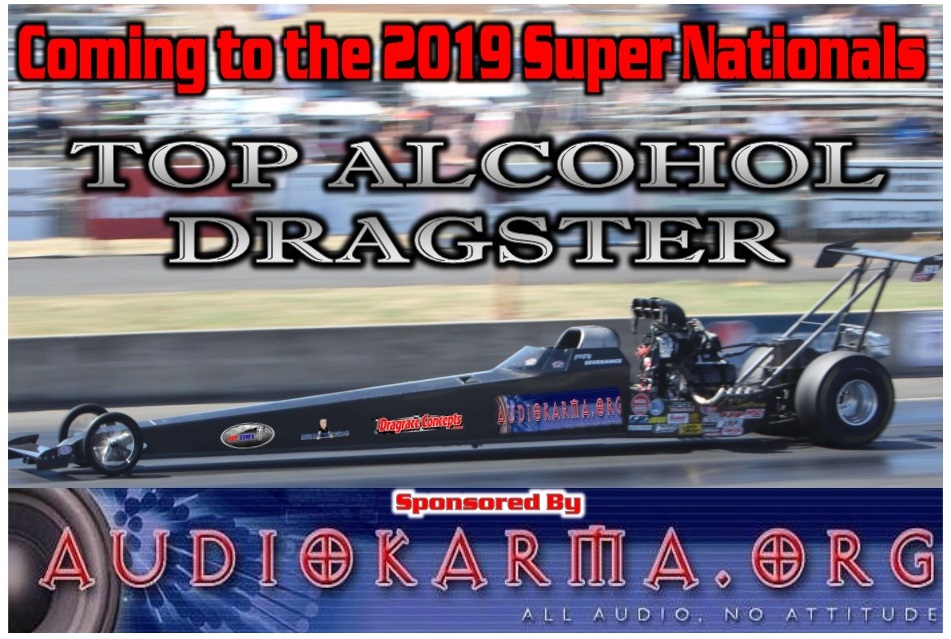 Join us April 27th, 2019 for race number 3 of the RCDRL Texas season. On April 27, 2019, the Worlds Largest RC Drag Racing Organization the “RCDRL” will race for a cause. The TJ’s Angels Nationals is dedicated to the memory of Tilwen Green II, whom on January 1, 2019, ended his own life. Suicide is on … Read moreEvent #3 Racing for a Cause – TJ’s Angels Nationals April 27, 2019

Join RCDRL trackside reporter Jill Miller as she welcomes founding members of JaC’D Up Racing Casey Baker, Davey Goff and Jeremy Miller in studio. We get to learn about how the team came to be, how they found the RCDRL, and stories of racing decades before. Also welcomed call-ins from newcomers Brylea and Bryan Tillson, … Read moreThe RCDRL Nation Podcast Show Episode #10 with the Jac’D Up Racing Team!

The 132 Crew will also take a call from RCDRL Louisiana’s own Regina Alsobrooks to help recap their Championship points race. 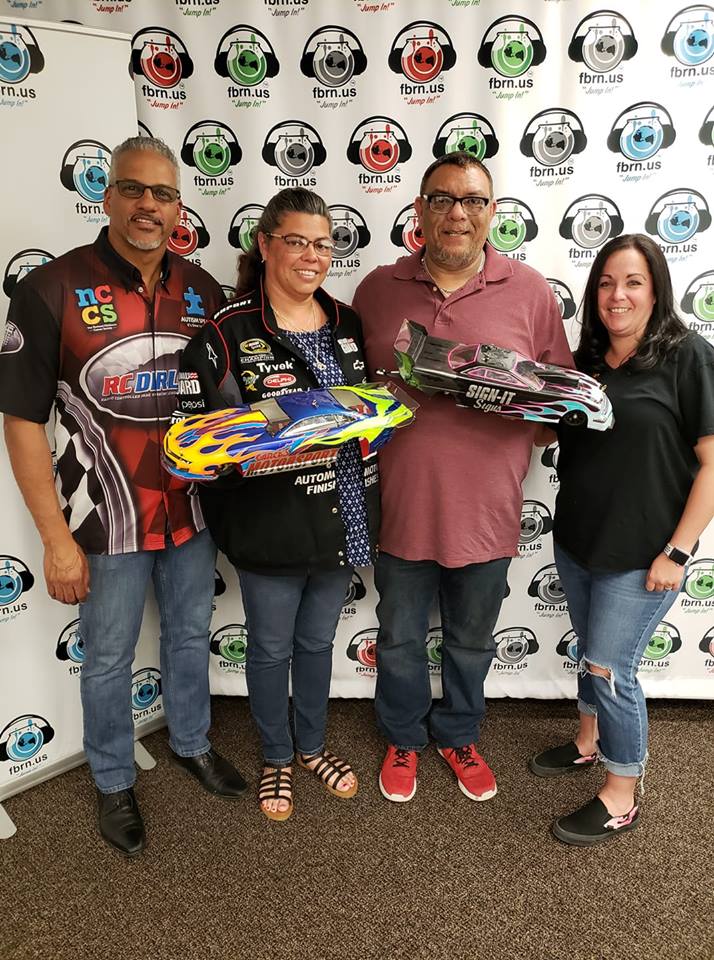